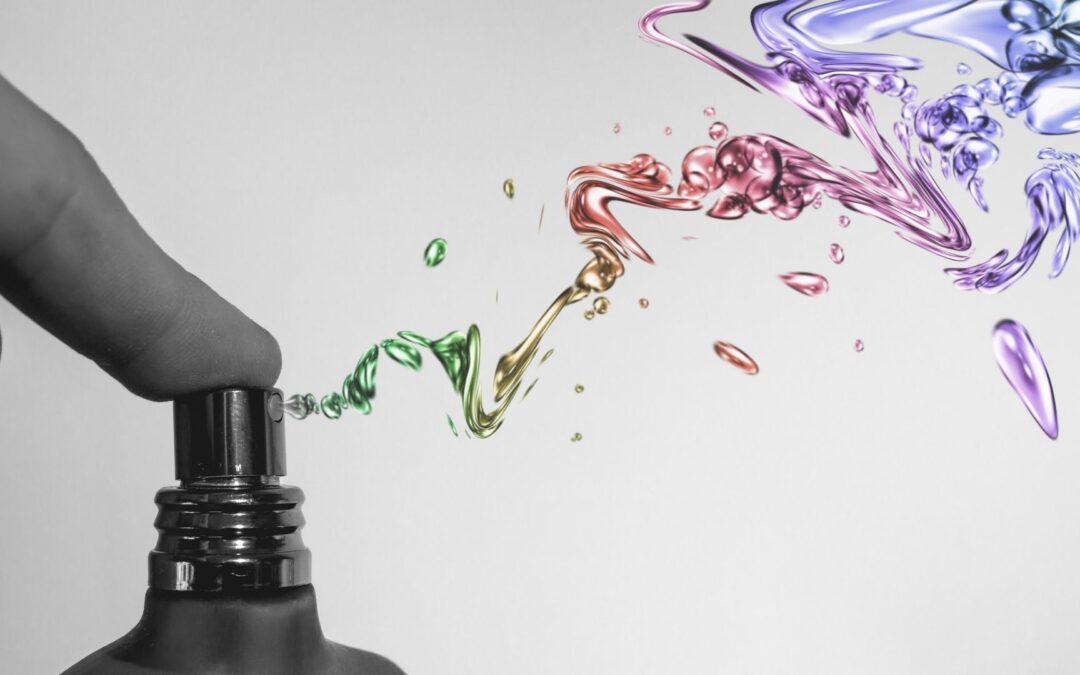 What Should New Art Collectors Know About Magical Realism?

Magical realism is an art style all its own. And if you want to add magical realism paintings to your growing art collection, it’s important to familiarize yourself with the genre and its prominent artists. Here’s what you need to know.

Magical realism was part of a trend that leaned toward classicism and away from more expressive styles. While the work is often described as “surreal,” magical realism artists made every effort to separate themselves from the surrealist movement. And, unlike surrealism, magical realism doesn’t exist to provoke or probe matters of the subconscious or internal states. Instead, its aim is largely to focus on the strangeness of external experiences. You can find these themes all throughout magical realism art — much of which exists in the Hispanic and Latin American artist community. And considering that these artists only comprise about 2.8% of the work displayed in prominent museums, it’s possible that many more of their works are in private collections. Some magical realism paintings rely on the use of allegory and symbolism to tell their stories, but many more tend to toss those elements to the side. Instead, many works of magical realism rely more heavily on the juxtaposition of different objects and distortions of space to get their point across. In doing this, artists who primarily work with magical realism can create works that are more universally relatable. When art doesn’t require specialized knowledge to help people connect to it, it often reaches a larger audience.

As we mentioned above, the Hispanic community created a lot of magical realism paintings. One of the most prominent artists in this movement was Frida Kahlo. Kahlo often toed the line between surrealism and magical realism. While she was familiar with — and associated with — French surrealist artists like Andrea Breton, Kahlo did intentionally distance her art from the surrealist movement.

Franz Radziwill is another prominent magical realism artist, though he was based out of Germany. He is said to have been both fascinated and disturbed by the ever-expanding reach of technology during the 1920s and 1930s, and his magical realism paintings showed it. The stories he told with his artwork largely reflected this duality of emotions he felt toward the changing times.

Magical realism artwork is some of the most splendid out there. So if you’re looking for an excuse to add a limited edition art print of a magical realism piece to your collection, now you’ll have a little more knowledge on the subject.

Why Should You Buy Art Prints for Your Home?
Cultural and Economic Benefits of Collecting Whimsical Art

Why You Should Add Magical Realism Paintings ...

END_OF_DOCUMENT_TOKEN_TO_BE_REPLACED

What is Magical Realism?

END_OF_DOCUMENT_TOKEN_TO_BE_REPLACED

What Are Some of the Best Ways You Can Suppor...