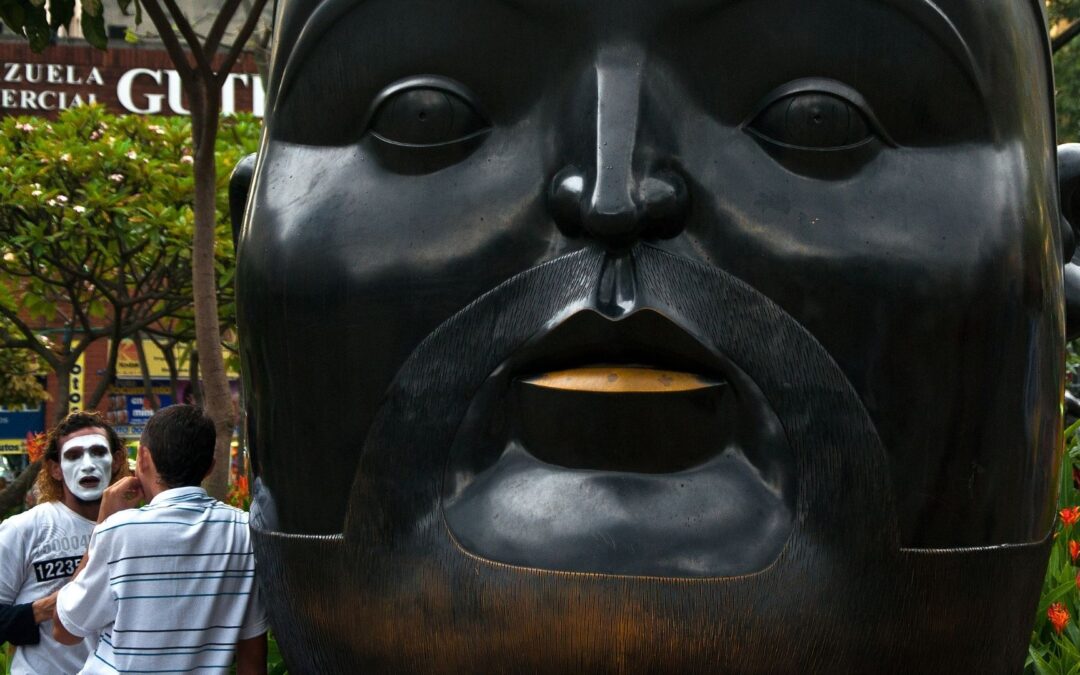 The Whimsical Artwork of Fernando Botero

Staring at a fine art print stirs emotions inside of each of us. Whimsical art takes a playful and fun approach. It reflects being innocent and carefree. Artists such as the infamous Fernando Botero use this artform to bring satire and humor to the issues that plague us as a society. Here’s everything you need to know about Fernando Botero and his whimsical artwork.

Who Is Fernando Botero?

Fernando Botero is a self-taught Columbian artist who was born in 1932 in the isolated city of Medellin located in a valley of the Andes mountain range. He began his whimsical art career as a young child drawing and painting watercolors. After his father died in 1944, an uncle enrolled him in a bullfighter training school. Botero’s first watercolor works of matadors and bulls were sold by a man who traded bullfight tickets.

His illustrations were published in newspapers when he was only 16 years old. He held his first one-man show three years later. Shortly after, he booked passage to Europe on a boat and spent a year copying the Prado’s Old Masters in Madrid. He later studied the Masters of the Italian Renaissance in Florence. His artistic inspiration for whimsical art prints came in 1956 when he painted a mandolin featuring a tiny soundhole, which exaggerated the proportions of the instrument.

What Makes His Artwork Unique?

Botero’s whimsical artwork focuses on the exploration of volume. His limited edition art incorporates rotund figures and objects in spaces that seem too small to contain them. At times, his work has been deemed politically charged. In the 1990s, he unveiled a series of artwork depicting the drug-related violence occurring in Columbia. Later on, he produced a series of artwork depicting the torture of Iraqi prisoners.

For a short time, Botero also tried to create sculpture from sawdust and acrylic resin. He found that the material was too porous for use and was unable to afford materials such as bronze. His most notable sculpture is Small Head (Bishop) that he created in 1964 before abandoning his work with the materials.

If you’re looking to collect whimsical artwork, the art from Fernando Botero should be at the top of your list. While American artists appear in 40% of all worldwide collections, Botero’s artwork and sculptures can be found throughout many public streets throughout the world. Even in his mid-eighties, Bolero is still continuing to produce artwork in high demand from collectors.

High Risk, Low Risk; What You Need To Know Be...

END_OF_DOCUMENT_TOKEN_TO_BE_REPLACED

A Guide To Understanding Prints