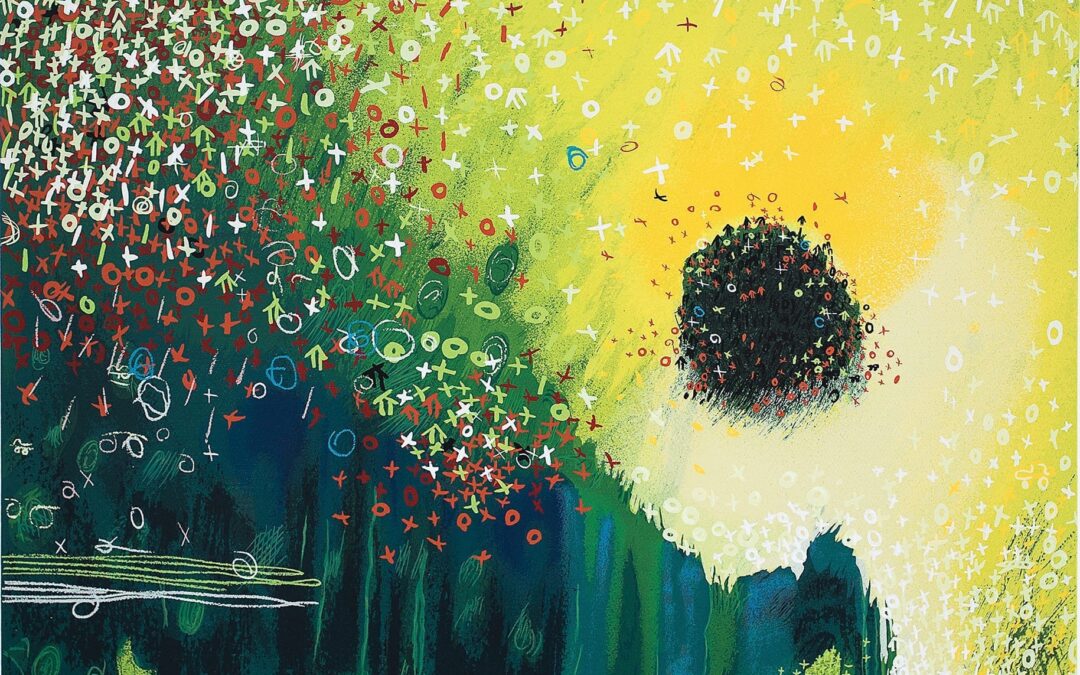 5 Latin American Painters You Should Know

There is a rich tradition of art in Latin America, which is often overlooked by many Americans. However, movements like magical realism, which is a blending of realism and magical elements, have come from Latin America and are massively important to the art world as a whole. That’s why it’s so disappointing that major museums only house Hispanic in Latin artists in 2.8% of the work displayed. Given that over 16% of the United States population is Hispanic, this is a massive underrepresentation. The best way to correct issues with representation has always been awareness, so here are several great Latin American painters that should be better known in the United States.

An El Salvadoran painter, Hector Tadeo is known for his abstract paintings and nature-inspired art. His work is typically brightly colored and uses letters to look like wind or movement from a distance on his brightly lit paintings. Tadeo has numerous solo exhibitions in his home country of El Salvador.

Gina Pellon was a Cuban painter, forced to leave the country for France once Fidel Castro took power. Her works were known for her abstract paintings that depicted women. Her color palette was vibrant, making her abstract paintings stand out. Pellon was a member of the COBRA Group, which was an avant-garde movement going on in Europe during the late 1940s and early 1950s.

A Venezuelan painter, Armando Raveron was one the most important Latin American painters of the 20th century. His health, both mental and physical, would be a challenge throughout his life. After suffering from Typhus as a child, Reveron is said to have never physically recovered entirely from it. In addition, he suffered from depression and even needed to go to a sanitorium for his mental health. Later in his life, he was influenced by the idea of magic in art and worked on crafting his own artistic dolls. Among his major paintings are “Woman of the River” and “Maja.”

Known as one of the most famous painters ever, Frida Kahlo was inspired by magical realism in art, surrealism, and folk art. She blended these influences and is best known for her self-portraits, which in turn show her internal pain. Born in Mexico, Kahlo was born to a German father and a mixed-race mother. She met Diego Rivera in the Mexican Communist Party and would soon marry him. The two then toured Mexico and the United States, where she gained in popularity, but his violent tendencies led to the two divorcing before getting remarried to one another. Kahlo is considered today to be one of the major feminist and LGBTQ+ painters of the 20th century, and her self-portraits, like “The Wounded Deer,” have kept her influential to this day.

There are many themes that are interwoven across Latin American artwork, from sociopolitical critique to surrealist imagery. This is part of what has made Latin American artwork so powerful over the years, and it’s a shame that these artists are recognized more fully in the United States. However, with the rise of art reproductions for sale, often as a fine art print, more people are able to appreciate these works of art and artists, from Fernando de Szyszlo to in their own homes and without needing to go to a museum.